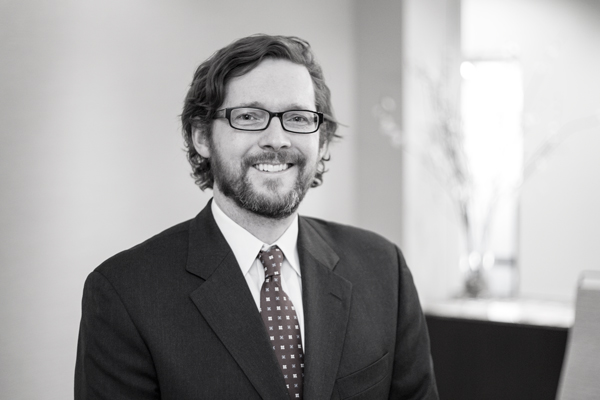 Robert Berry is the founder and managing attorney of Berry Silberberg Stokes PC. Since 1997, he has successfully litigated and arbitrated high-stakes business disputes and class actions dealing with a wide cross-section of legal issues. In some of the nation’s largest and most complex cases, Mr. Berry has defeated bet-the-company class certification petitions, obtained early dismissals, won summary judgment, and achieved success at trial. He has successfully affirmed awards on appeal and negotiated complex settlement agreements. He also guides and counsels his clients through times of crisis and when making critical changes in their business. Among his other clients, Mr. Berry has successfully represented:

Mr. Berry received his Bachelor of Arts degree magna cum laude from Boston College in 1993. He earned his law degree with high honors from Washington University School of Law in St. Louis in 1997, where he was a member of the Order of the Coif and the Washington University Law Quarterly. During law school, Mr. Berry served as a judicial extern to the Honorable Ronnie White on the Missouri Court of Appeals. Prior to founding Berry Silberberg Stokes PC, he practiced law in the Los Angeles office of litigation powerhouse Gibson, Dunn & Crutcher LLP (2001-2007), in the Kansas City office of Spencer, Fane, Britt & Browne LLP (1999-2001), and in the St. Louis office of Lewis, Rice & Fingersh P.C. (1997-1999).

He is a member of the Missouri and California bars.