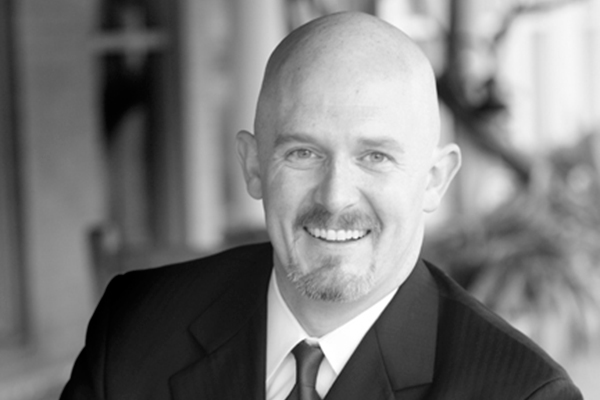 Joshua Stokes is a Member in the Los Angeles office of Berry Silberberg Stokes PC. Mr. Stokes has substantial experience representing clients in large, complex commercial litigation, including private antitrust actions under federal law and the Cartwright Act, class actions, Section 17200 cases, intellectual property cases, and other general business litigation. Mr. Stokes has also represented clients in connection with civil and criminal investigations conducted by the U.S. Department of Justice, the Securities and Exchange Commission, and the California Attorney General. He has represented clients in a number of industries including technology companies, health care service companies, health insurers, energy companies, hotel and gaming companies, and entertainment companies. Prior to joining Berry Silberberg Stokes, Mr. Stokes was a partner at Crowell & Moring and an associate at Gibson, Dunn & Crutcher.

Mr. Stokes received his A.B. in politics from Princeton University in 1994. He received his J.D. from the Duke University School of Law in 2000, where he served as articles editor for the Duke Journal of Comparative and International Law and co-chair of the Moot Court Board. Mr. Stokes clerked for the Honorable Jon P. McCalla in the U.S. District Court for the Western District of Tennessee.  He is licensed to practice in California and Texas.

Mr. Stokes also serves on the Board of Bienvenidos, a family services agency in Los Angeles, and is a member of the Board of Directors of Bet Tzedek Legal Services. He was named a “Rising Star” in Southern California from 2008 to 2012 by Super Lawyers.