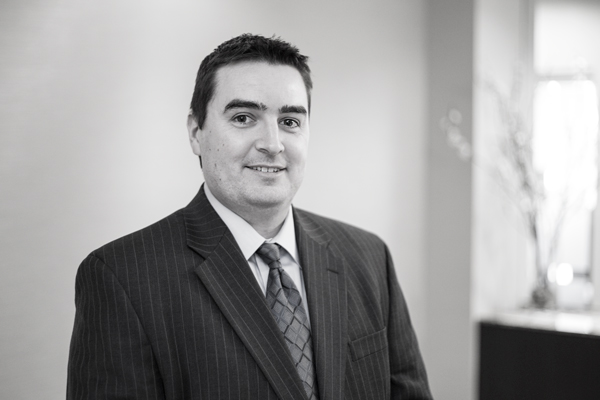 Andrew D. Lamb concentrates his practice in general civil and commercial litigation. Andrew represents businesses and individuals in both defense and plaintiff’s work, managing a variety of litigation matters, including breach of contract actions, tort claims, employment issues, eminent domain cases, and class action disputes. He also possesses experience litigating in both state and federal courts, as well as in arbitrations and mediations. In addition, in his appellate practice, he has briefed cases before the Missouri Court of Appeals, the Missouri Supreme Court, and federal appellate courts.  Among his other clients, Mr. Lamb has represented:

After serving as a Quartermaster with the United States Coast Guard, Mr. Lamb received his Bachelor of Science degree summa cum laude from Western Illinois University in 2003, where he was named Cabinet Member of the Year for his service as the Student Government Association Attorney General.  He was an 1843 Scholar at St. Louis University School of Law where he earned his law degree in 2007.  He graduated with honors from law school and was a member of the Order of the Woolsack and served as an editor of the St. Louis University Law Journal.  Prior to joining Berry Silberberg Stokes PC in 2012, Mr. Lamb practiced in the area of civil and commercial litigation with the law firm of Carmody MacDonald P.C. where he was a member of several successful trial teams from 2007-2012.

Andrew is a member of the Missouri Bar and the Illinois Bar.